Two new hotel projects that were planned to be commencing in the downtown Memphis appear to be moving forward.

Both projects which are unrelated filed documents on Tuesday, April 3rd that groundbreaking may be just around the corner.

The first project being started by the Arrive Hotel will be located at the former Memphis College of Art Graduate School located at 477 S. Main Street. 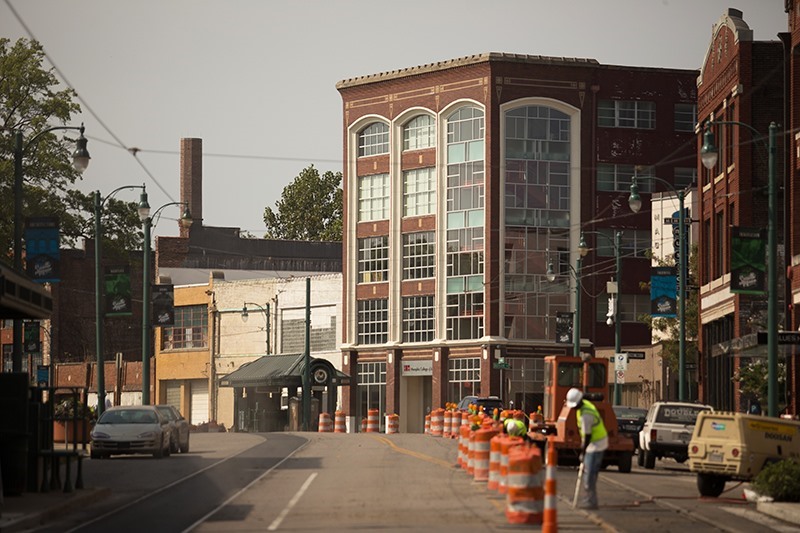 “Following CCRFC’s approval of the Project, the principles of the Project determined that it was in the best interest of the Project to restructure the corporate existence of the Project,” attorney Chad Wilgenbusch of Baker, Donelson, Bearman, Caldwell, Berkowitz said in a letter of intent. “That restructuring took materially longer than expected and extended the timeline of the Project development beyond the initial 1- year closing timeline contained in the CCRFC policies.”

As a result, the initial applicant of the project, 477 Memphis Hotel, LLC, will now be replaced by South Main Hotel, LLC and the project development will be led by directly by its manager, Arrive Hotels & Restaurants.

The Second project is being led by MRN hospitality and will be located at the former Benchmarch Hotel site at 164 Union Ave. MRN filed documents with the Land Use Control Board on Tuesday, April 3rd.

“The developer will use the shell of the existing building as it has been completely gutted of all interior and exterior walls,” project consultant Cindy Reaves said in MNR’s Special Use Permit application. “The proposed hotel will contain approximately 172 rooms with a restaurant and bar, fitness center and approximately 1,500 square feet of meeting space.”
Though a partial demolition of three of the exterior walls occurred in 2016, the project remained shelled and fenced-off for quite some time until the Downtown Memphis Commission announced it was taking legal action against MNR to declare the site a public nuisance in January.

BACK TO NEWS & EVENTS

The life
of business.

We’ve invested over $9M on top-to-bottom renovations so you (and your partners) can have a tech, design, and floorplan friendly space to create a brighter future for your company. Stop searching. Meet the new Clark.